If you’re looking for travel insurance Angola then don’t hesitate to get a fast online quote now.

Emerald Life was started as a fresh take on the insurance industry that puts equality and diversity at its core.

Visit our online quote form and see how much you could save on travel insurance for Angola today.

Healthcare for Brits in Angola

It’s a good idea for UK citizens to check with NaTHNaC (National Travel Health Network and Centre) at least 2 months before their trip to Angola.

They offer vaccine recommendations and the latest news on outbreaks and other health risks as well as factsheets that contain useful information for staying healthy during your travel.

Note that the government of Angola does not offer free medical care for Brits in Angola. This means that without travel insurance, you’ll have to pay for medicines, doctor and hospital fees out of pocket. And hospitals or medical centres may want to see proof of ability to pay upfront.

As you might imagine, these unforeseen expenses can be significant, which is why it’s important to ensure that you get sufficient travel insurance before you leave on your trip.

If you take prescription medication for an existing health condition, the NHS recommends that it’s also a good idea to get in touch with the embassy of Angola for assurance that you can safely bring those medicines with you inside the country.

You’d also want to make sure that you bring a note from your doctor verifying that you need the medicine to manage an existing health condition.

You can check the NHS website for advice on pertinent vaccinations and health checks for more information.

What About Pre-Existing Medical Conditions?

As is usual with UK travel insurance, you need to disclose any pre-existing medical condition you have to your policy provider, unless you have been told specifically by your insurer that you do not need to declare that condition.

While this means that you may have to pay more to obtain travel insurance for Angola – although not all pre-existing conditions result in an increase in premium- , it’s better than falling ill during your travel (related to your pre-existing medical condition) and being denied coverage.

Insurance providers typically offer free screenings for thousands of medical conditions and provide ample coverage to offset the cost of repatriation and medical care while abroad.

While it’s unlikely that you’ll get injured or fall victim to a crime if you confine your activities to safer regions in the country, it’s best not to take any chances and obtain a suitable single or multi-trip travel insurance policy before your departure.

Make sure you disclose all pre-existing medical conditions that you are required to do so when applying for travel insurance for Angola. Doing so would help ensure that you don’t run into any problems should you need to file a claim.

The human body is an incredible work of evolution and as such there are plenty of things that can go wrong in both the short and long term.

For that reason it can often be difficult to understand what constitutes a medical condition that you have to declare to your travel insurance provider.

However, in general, the insurers’ questions will tend to follow the same general lines, such as:

Have/are you or anyone in your party:

So, while it is vitally important to declare what you need to declare, your policy provider will let you know if your pre-existing condition is not a factor for your trip cover.

For example, here at Emerald Life, we don’t require clients to disclose their HIV status for as long as they meet the following conditions:

Note that non-declarable conditions can vary from one policy provider to another. It’s ultimately up to the insurance company to decide which pre-existing medical conditions are exempted from disclosure and set pertinent conditions for the exemption. However, Emerald leads the field on some of these.

What to Look For When Shopping for Angola Travel Insurance

At this point, you probably already have an idea of just how important it is to obtain Angola travel insurance before you travel to Angola (whether multiple or a single trip cover).

This begs the questions — what factors do you need to keep in mind before buying travel insurance?

Well, the answer doesn’t need to be all that complicated. After all, the purpose of travel insurance is to give you peace of mind while you enjoy the sights and wonders that Angola has to offer. For that, you can focus on a few essential factors:

The most important part of any travel insurance policy is emergency medical expenses cover. Typically ranging from £5 million to £10 million – the higher in our case – this covers your costs if you become ill or injured abroad and require medical treatment.

Medical expenses should include repatriation cover so that if your condition means you have to return to the UK urgently then there is cover for transporting you along with any necessary medical equipment and staff. Unsurprisingly, these costs can be staggering.

Before you leave for Angola, it’s important to ensure that your travel insurance policy offers enough coverage to pay for emergency medical services and repatriation back to the UK.

Here at Emerald Life, we provide coverage of up to £10,000,000 with our Angola travel insurance.

If you expect to make multiple trips to Angola in a given year, you can probably secure a better deal if you sign up for annual multi-trip travel insurance.

An annual policy will help you save time since you don’t have to reapply before every departure. More importantly, annual multi-trip insurance cost is bound to be cheaper than obtaining numerous single trip policies over the course of a year.

Luggage can get lost during transit, and if that happens, it’ll be a major inconvenience in your travel plans. That’s why you need travel insurance that will reimburse you for the trouble should it happen.

For luggage delays of more than 24 hours, Emerald Life offers baggage cover which serves as compensation for the inconvenience and covers the cost of essential replacement clothing and toiletries if your baggage is delayed on your outward journey, up to the amount specified

If the luggage is lost (missing for more than 21 days), you’ll be paid the amount stipulated in the luggage cover for the accidental loss, damage or theft of your baggage and personal effects, up to the amount specified.

While it can be tempting when buying travel insurance to just look at the final price, it is important that you check any excesses you have to pay.

That is because some cheap policies will have very high excesses which means any claims could be very expensive despite having the insurance. Sometimes excesses are so high it might not even be worth claiming.

Therefore, make sure you buy a Angola travel insurance policy that balances a good price with reasonable excesses. Also, there may be other exclusions that reduce the premium precisely because payouts are limited. If you need travel insurance, then it is advisable to make sure that you have the best cover you can afford.

Most travel insurance policies will also include different excesses for different types of claims and you can find these in your policy documentation, but generally the medical excess is the most significant.

Do You Need Insurance to Travel to Angola?

It can be argued that the real question is — can you afford not to have Angola travel insurance when you leave for Angola?

Again, tourists have no free access to healthcare services when visiting the country, and private medical care can be costly.

Angola travel insurance should cover the cost of medical treatment if you fall ill or become injured during your travel.

While no one expects to get sick or become injured while holidaying in Angola, accidents can happen. If things go south, it’s always helpful to know that you have travel insurance to rely on.

Travel Insurance For Over 80s With Pre-Existing Medical Conditions 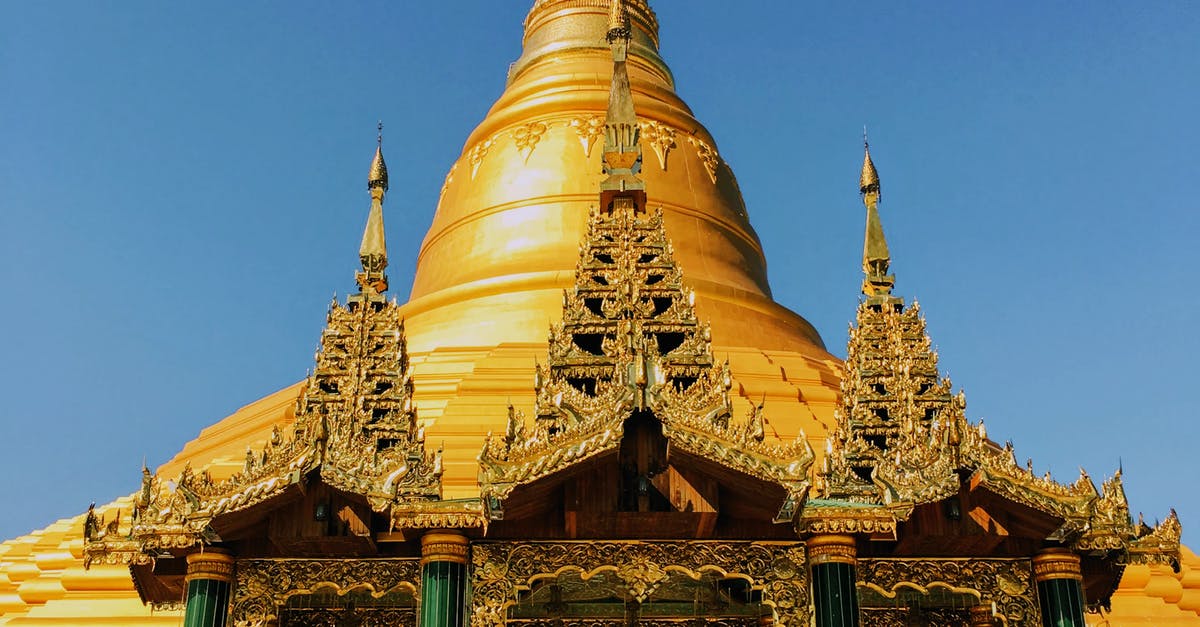 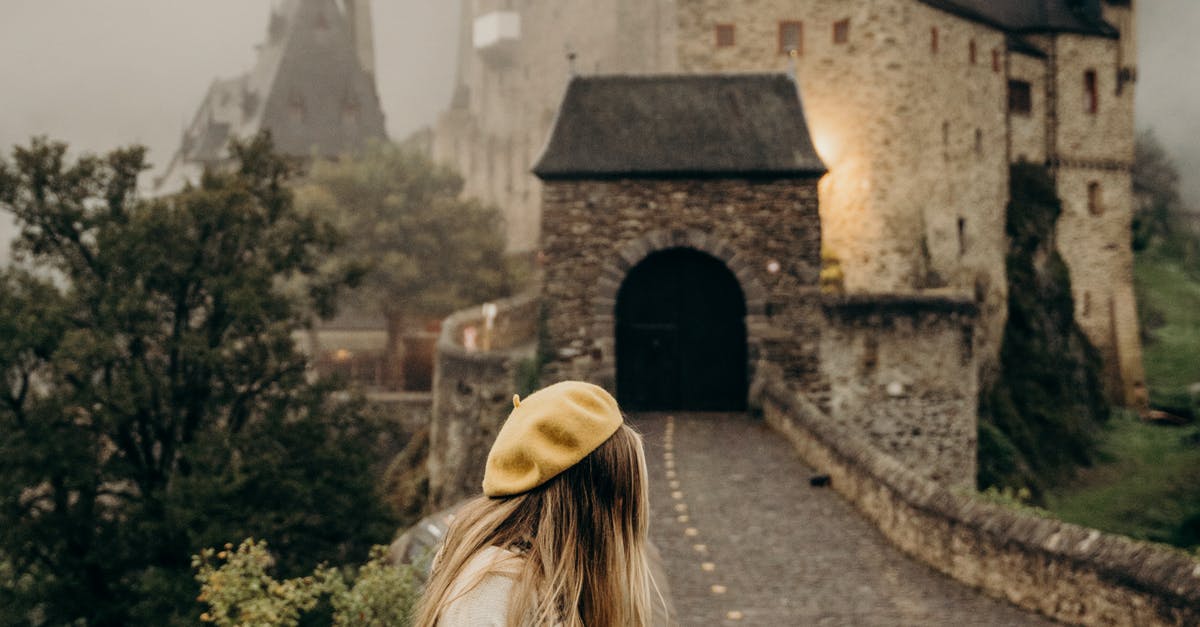 Why You Must Always Declare Medical Conditions in Travel Insurance 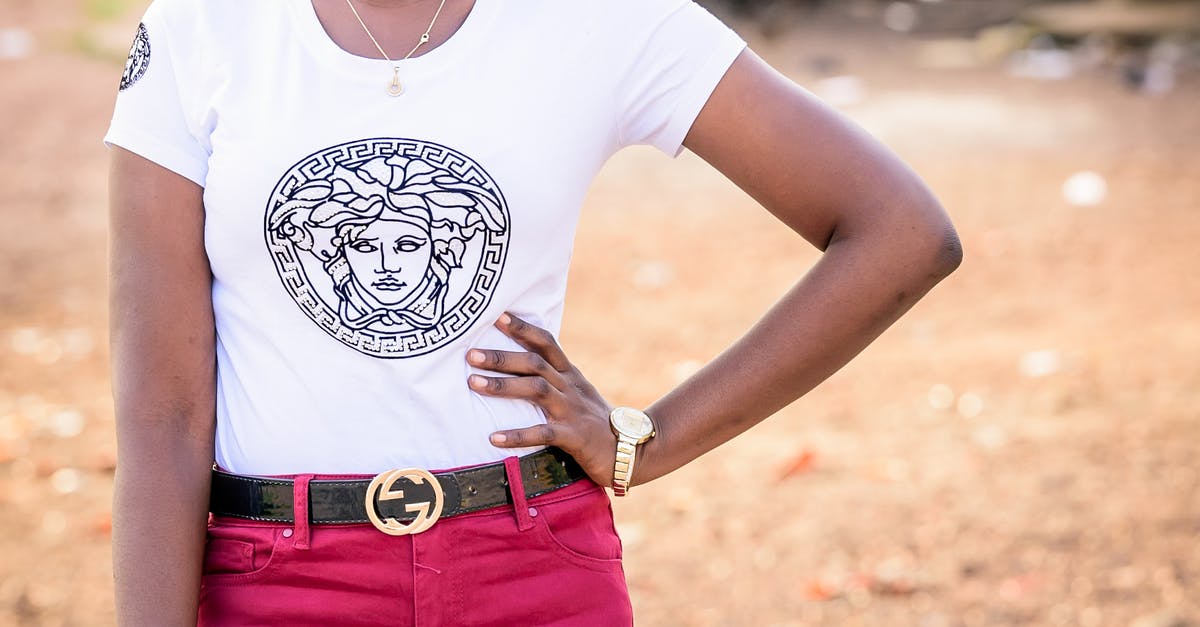