Research by consumer advice service Which? has found that loyal home insurance customers are being drastically overcharged compared to new policy holders. The worst-affected demographic was the elderly, with policy holders more likely to have stayed with the same insurer for longer and so experienced the biggest increase in renewal price.

According to the research, one in six policy holders aged over 75 had held their cover with the same provider for more than 10 years and may have seen their premiums almost double in that time.

This is despite the fact that older customers should pay less for home insurance. According to Money Supermarket, anyone over just 50 should be able to find cheaper home insurance prices because statistics show they make fewer claims, as well as claims that are lower in value than those made by the under-fifties.

For Comparison Sites, Not Loyal Customers

One customer, who was paying £554 a year for her home insurance after six years with her provider, reported finding the same policy for new customers for just £335 on Compare the Market. She cancelled her policy and reapplied to access the new customer discount – saving £219.

“Surprisingly, many insurers do allow customers to cancel their existing policy to take out a ‘new’ one at a cheaper price,” said Which? “However, vulnerable customers who are perhaps not as savvy online could find themselves paying trumped-up fees to insurers who offer little in return for their loyalty.”

This represents a deliberate ploy to target groups of trusting customers who do not think to  shop around regularly.

EmeraldLife was launched to tackle just such issues facing the insurance market, beginning with LGBT+ groups but expanding when we realised how many are under-represented in this field.

The difference between our policies and other insurance firms’ offerings also extends to consider the potential for discrimination against various groups in society.

Recent times have seen the introduction of equality legislation that makes it illegal to discriminate in the provision of goods or services on the basis of sexuality, gender, age and marital status.

In our Home Insurance (as an option) and in our Wedding Insurance we offer the potential to fund customers’ legal expenses in bringing a discrimination claim. We believe that it is right to stand up in the face of discrimination and we think these laws should be enforced wherever possible.

In particular, elderly customers can benefit from our free legal and home emergency cover so they get the support they need when they need it most. 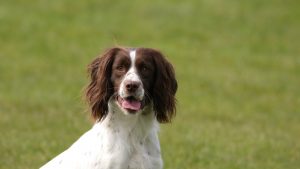 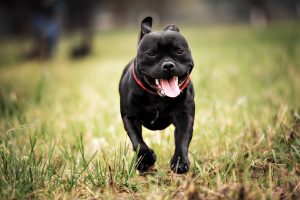 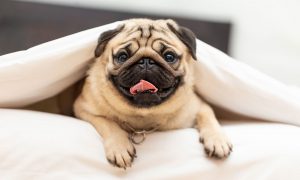 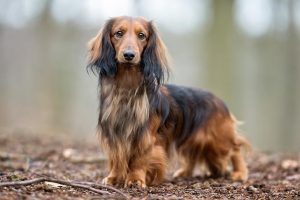