How Do I Know if My Dog is Pregnant?

You may be wondering, is my dog pregnant? If your dog has been hiding away from other dogs and you have noticed some changes in her behavior, then it’s possible she might be expecting. This article explores pregnancy in dogs and information about gestation and normal periods.

Dogs usually go into heat twice a year. It will last for about two weeks and the signs of pregnancy can be similar to those of humans.

However, there is no home kit for testing dog pregnancy. 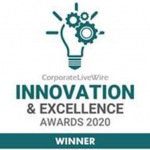 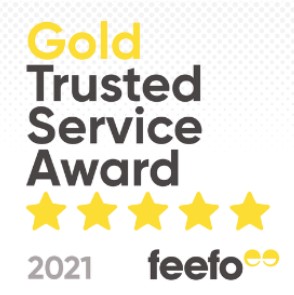 “Research suggests that Emerald Pet Insurance offer excellent value for money and are very competitively priced for the high levels of cover provided. Even taking into account the optional extras. When these are removed, they are even more competitively priced.”
– Thatsinsurance.com

Is my dog pregnant?

If you think your bitch is expecting puppies, here are some handy tips for you to make sure. Breeding dogs can be a very expensive and emotive experience. It is best to leave it to experienced breeders and specialists.

If you’ve noticed changes in your dog’s appetite or mood, it might pay to take her in for a checkup with a vet to determine if there are any health problems. Pregnancy can go unnoticed in some healthy bitches as they aren’t showing signs of an increased belly unlike pregnant humans and cats.

How do I know if my dog is pregnant?

A phantom pregnancy is when a female dog shows a lot of the signs of being pregnant, but doesn’t produce puppies.

This can occur about a month or two after she has been in heat. Being in heat means your dog can get pregnant and when your dog is in heat, there may be some discharge from her bottom. The symptoms occur at a similar time as they would if she was “in whelp” or whelping which are other terms for being pregnant.

Bear in mind that signs such as changes in appetite or weight gain can also be symptoms of something else. A good idea is to check with a vet if you think your dog may be pregnant.

You should be able to notice her bigger tummy from around day 40, although with a first pregnancy or a smaller litter there may be nothing visual.

For first time owners, it is good to know that from three weeks old your dog’s hormone levels can be checked or an ultrasound can be done to check if your dog is pregnant. These are standard tests for that period of pregnancy.

From four and a half weeks a vet may be able to do a physical belly examination to count the number of puppies your dog is having.

If your dog easily becomes exhausted or is spending more time napping, it may indicate that she is pregnant. For dogs that are typically energetic, this decrease should be taken seriously.

If that’s the case, try paying closer attention to how quickly she tires during walks. If she already enjoys snoozing all day, it might be harder to notice a decrease in energy.

A pregnant dog’s appetite can fluctuate in different ways, depending on the stage of her pregnancy.

Early or midway into the pregnancy, your dog may eat less food or even vomit occasionally. This is the equivalent of doggie morning sickness.

Alternatively, your dog may also eat more food than usual or be dissatisfied with her meals. These fluctuations correspond with your dog’s changing hormones during the gestation period.

Here are some physical signs that indicate your breeding was a success. If you have carefully planned for the breeding, then these can be signs that you are successful and indicate a pregnant dog.

When your dog is pregnant, you may notice behavioural changes such as increased cuddling. A pregnant dog might be seeking more of your attention, or alternatively may remain secluded seeking out less from others. Changes in mood are often due to changing hormone levels.

If you notice this sign, along with others, it’s time to take your dog to the veterinarian, especially if she has no other reason for sudden weight gain. You may have puppies very soon! Great news!

In early stages of pregnancy, pregnant dogs can have larger nipples and a protruding areola, but there are other signs of pregnancy that you can look for.

If your dog’s nipples are turning a darker pink than usual, it may mean that she is pregnant. Around the later stages of pregnancy you may also notice leakage from them as well.

How long are dogs pregnant?

Dogs are pregnant for approximately 62-64 days, or about two months. Some gestation periods may be upwards of 70 days depending on the breed of a bitch. The date of breeding does not always match the date of conception.

Fetal growth is rapid during early pregnancy, and puppy embryo size doubles in diameter every 7 days.

At the end of one month, a veterinarian can detect a fetal heartbeat, and the development speeds up into the second month as the embryos develop into a recognisable litter of puppies in your dog’s belly.

There’s no such thing as an at-home dog pregnancy test, so you’ll have to look out for accurate, common dog pregnancy signs yourself.

Pregnant dogs can become tired in the first few weeks of pregnancy. The good news is that after this fatigue passes, they usually have a mostly normal energy level.

Another sign that labor may be starting is that she becomes restless rather than tired. Dogs usually gain a significant amount of weight at the end of pregnancy. When they have gained significant weight, pregnant dogs need to rest more. Dogs get more rest soon after the puppies are born.

During the last few weeks of pregnancy, you may notice your dog begin to shred bedding and other available materials to create a nest. Dogs may also become irritable and reclusive during this time, so it’s best to limit their contact with small children.

There is a syndrome called false pregnancy where a female dog is not pregnant, but her hormones fluctuate as if she is pregnant. Some dogs can be sensitive to these hormones and signs like nesting (and even labor-like contractions) can present themselves.

If your dog has nesting behavior, it may be time to consider a trip to the veterinarian. It’s also possible that she could have false pregnancy syndrome or another condition like pyometra, where uterine and ovarian tissue becomes infected causing hormonal changes similar to those in pregnant dogs.

False pregnancies are not frequent but they can present themselves with labor-like contractions and nest-building behaviors around due dates without any signs of an actual birth happening.

Pyometra can only be diagnosed by ultrasound or x-rays and treated with antibiotics. Pyometras can result in death if untreated because infection spreads into other organs (especially the liver).

A false pregnancy is when a female dog exhibits many symptoms of true pregnancy such as queasyness, nausea, vomiting (all doggie morning sickness), restlessness, milk production along with various nesting behaviors, all without ever giving birth.

Labor contractions are characterized by sudden abdominal pain followed by tightening of the uterus to push out its contents when a female dog is pregnant. If your dog has false pregnancy syndrome they may experience labor pains but not give birth to anything at the end because there’s nothing in her womb.

It’s also possible that a dog could have false pregnancies or another condition like pyometras where uterine and ovarian tissue becomes infected causing hormonal changes similar to those in pregnant dogs. False pregnancies are not frequent.

A true pregnancy should be able to be verified by a veterinarian as early as two weeks after mating by palpating a dog’s abdomen.

Hopefully this article has resources which will help you and your pet bring the next generation of beautiful puppies into your lives! 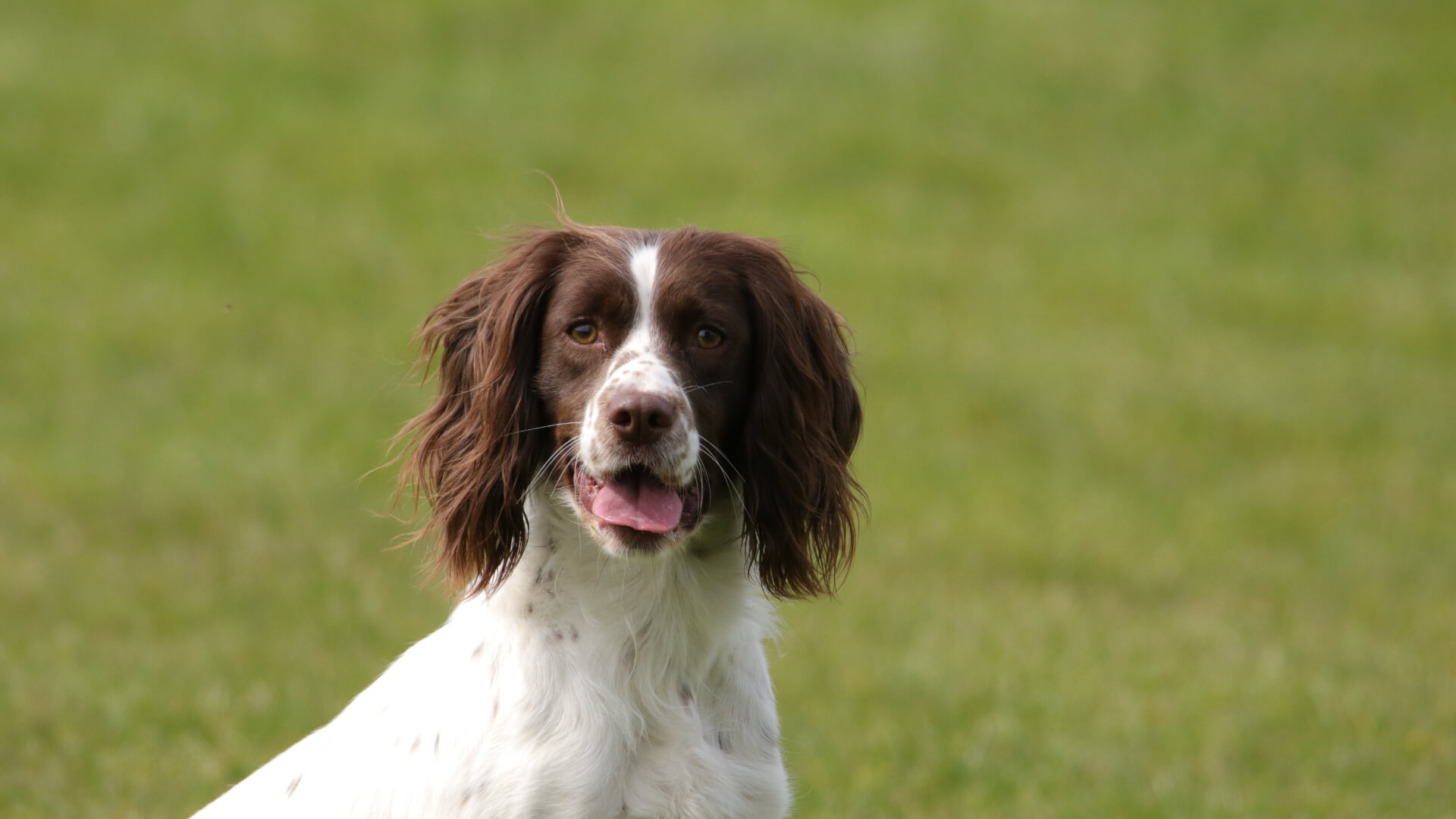 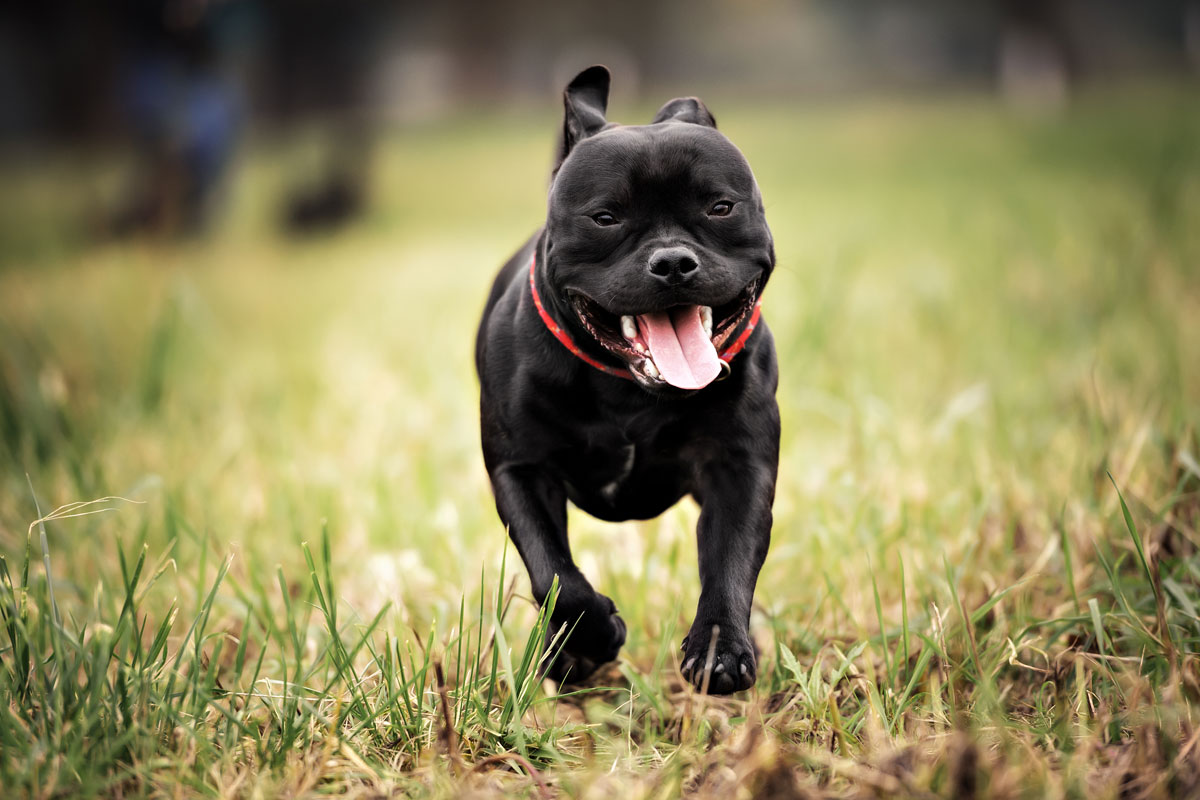 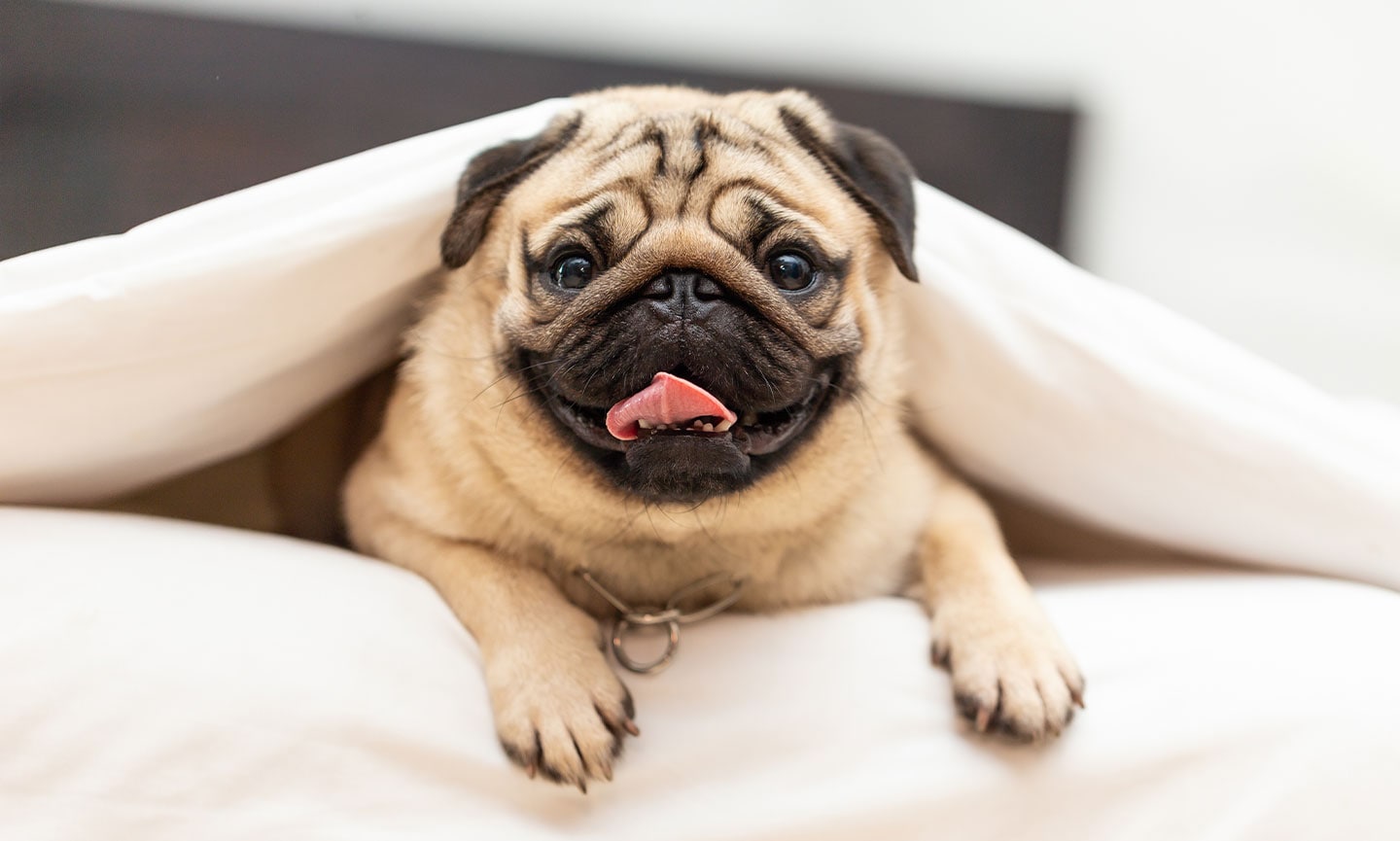 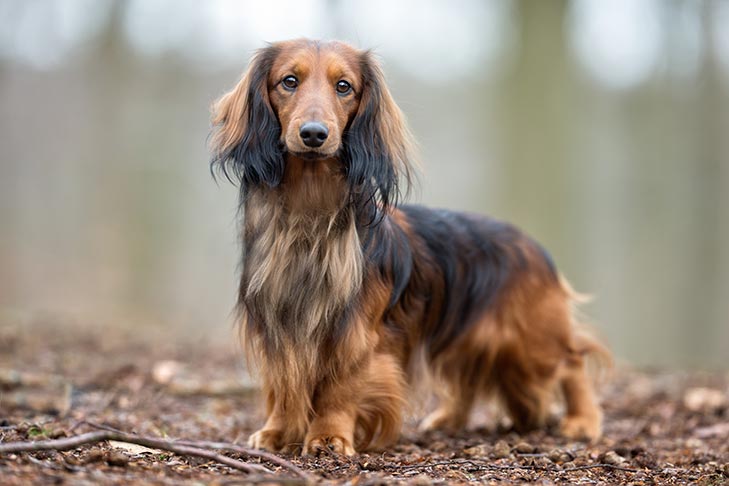 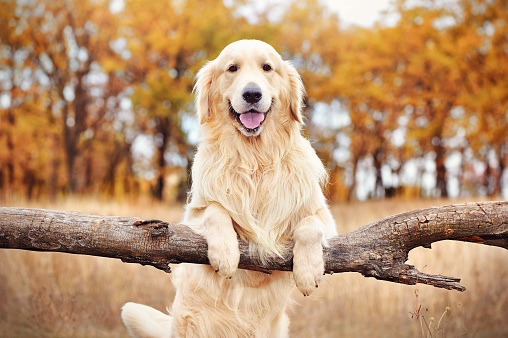