About Emerald, Blog, Our Community

Chairman’s blog: Pet Shop Boys – a back catalogue of my life

Is there a link? Well, there certainly is for me…

The Pet Shop Boys’ music has been with me ever since I began to think about coming out in 1986. The various albums have matched important stages of my life which by the sheer dumb luck of my year of birth have also matched some of the highs and lows of the fight for gay equality and the devastation of AIDS in the late 80s.

I came out in the autumn of 1987, making secretive trips to London and going to the Bell, a gay pub in Kings Cross at a time when it was not a gentrified haven, dancing to What Have I Done To Deserve This? I went to university at King’s College London in 1988, just as Introspective hit the record shops (remember those?), annoying my straight male neighbours in halls of residence by playing Left to my own Devices at full belt every night before going out with friends to Soho.

At the first King’s College Gay Awareness Week, we had two celebrity speakers – Ian McKellen, who I was very privileged to have a coffee with this week, and the late Derek Jarman. Ian went on to star in the Pets’ video for Heart and we learnt as we sat in a small lecture theatre that Derek Jarman and Neil Tennant were great pals. Neil would go to Derek’s house on the beach at Dungeness on Sundays and they would read the papers and discuss every topic except two that were banned – art and pop music. Neil seemed like the coolest person in the world. Derek Jarman designed their first tour, making them even cooler by not trying to be cool and jolly, unlike their contemporaries like Wham!.

Being at college in London, I became part of a coterie of friends, many still on my phone today. But, as Behaviour came out in 1990, I experienced my first loss from AIDS. That still makes it hard to sing along to Being Boring, the boys’ ode to AIDS from that album, without a catch in my throat in the final verse.

And as I have grown up, and as a husband, gardening and dogs have replaced all-nighters and one-nighters, so has their music. Songs that now moan that club tracks no longer have vocals and reminisce about being pop kids in the 90s, certainly have relevance now that I am, ahem, no longer the demographic for East Bloc.

So, my two favourites? The ones that have had most relevance to me?

Kings Cross, a song about coming to London, not being sure how you would feel and whether you would ever get your head above water, was the song for me at the time that I moved here.

And of course, Being Boring from Behaviour. Ian (my husband) and I liked it so much that we had it playing when we signed the register for our civil partnership in 2008. Yes, it is about loss and remembrance, but it is also about endurance and hope. One day, there will be true equality for our community. But at the time I came out, it was endurance and hope that pulled us through some dark days, to a period now with much to be done, yet with then-unimaginable strides already made.

It has been three decades of battles, victories, haters, allies, setbacks and losses for the gay community but ultimately there are more ticks in the ‘win’ column of my ledger.

Ian and I are looking forward to seeing the band in London later this year as they tour the country promoting this, the latest addition to the back catalogue of my life. And it will mean a lot to us, both. 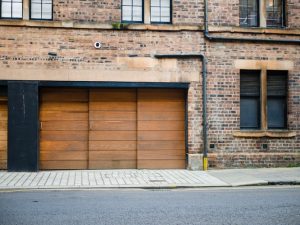 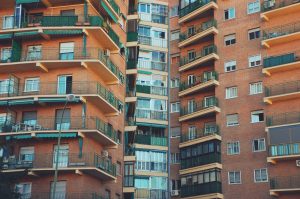 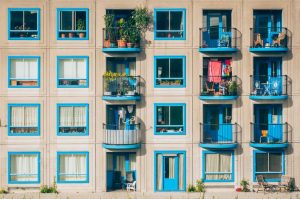 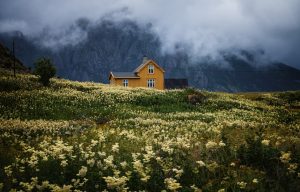