Is LGBT Equality Just a Flag of Convenience for Cunard?

Just a few days ago, Bermuda became the first country in the world to repeal its marriage equality law. The government justified the move as a balancing act between meeting European court rulings and the wishes of Bermuda’s socially-conservative population. Instead of marriage, same-sex couples will have the sole option of a domestic partnership.

The move has caused outrage among equality groups worldwide. If anything, it is a sobering reminder that a ‘socially-conservative’ population – a grouping that is on the increase in many countries – can move to change laws that we thought would be irreversible.

The change in Bermuda has also had direct effects globally. Any ships registered in Bermuda now have to comply with this law, meaning that they cannot conduct on-board same-sex marriages anywhere in the world. I have friends who have now cancelled trips to Bermuda, but friends who wanted to cancel their trips on Cunard (whose ships are registered in Bermuda) found some well-meaning words but little else – see below.

When questioned here in the UK, a spokesperson for Carnival, Cunard’s parent, said the following:

“We would still love to welcome couples on board though as planned. Whilst we are unable to hold the legal ceremony we can still offer a Commitment Ceremony to celebrate their partnership or a renewal of vows ceremony, both of which will be officiated by the captain or a senior officer.”

It may be just me, but I struggle to imagine that a same-sex couple would be happy with that response. By definition, they would be planning for a ceremony that would no longer be legally binding. It’s along the lines of ‘Yes, you can still come and see this film; you just have to use this separate entrance.’ For companies espousing LGBT equality, a more public statement of disappointment should have been forthcoming. Customers are increasingly mindful of companies that promote LGBT equality only until it gets in the way of their profits or operations.

And what if you are an LGBT customer who has booked on a cruise with Cunard but no longer wishes to travel, given the new discriminatory regime? In the nicest possible way, Cunard suggests that you go whistle.

Two friends of mine had booked to take the Queen Mary to New York. However, they are no longer keen to travel on a Bermuda-registered ship that treats same sex couples differently. As one of them wrote to Cunard on 9 February:

“At the time of paying my deposit for this cruise […] I did not sign up to sail on a ship registered to a nation that doesn’t accept my marriage.  A nation that won’t even allow Cunard to marry people like me because we have lesser rights onboard your ships.

Please refund my deposit and please refund the deposits of all LGBT clients who may make this request. [To] take the deposits of LGBT people who no longer feel comfortable sailing on your ships and supporting the economy of Bermuda would not be the decent thing to do.”

Sadly, Cunard did not seem willing to take this point. In its reply of 12 February Cunard noted that it would be working closely with the Bermudan authorities to see if Cunard could offer same sex marriages in the future (clearly missing the point about the law’s extra-territoriality) but concluding:

Bermuda makes much of itself as a small island with big international reach, whether through shipping, banking or financial services generally. If a number of these companies threatened to move jurisdiction, it might be the wake-up call that the leaders of Bermuda need. If you rely on international custom to the extent Bermuda does, don’t be surprised if there is a backlash when you go against international values.

And as for Cunard, it may also be more willing to challenge Bermuda’s position if more people made their views clear through cancellation and boycott. 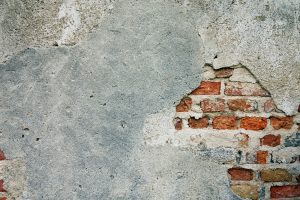 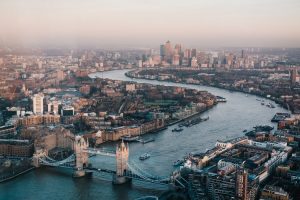 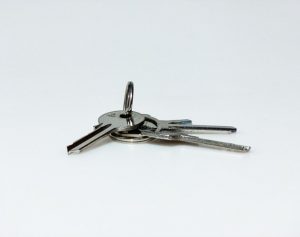 When To Get Building Insurance When Buying a House 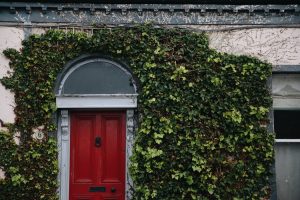 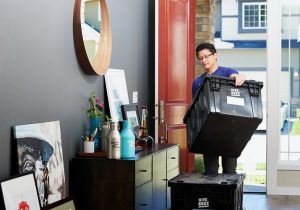