Londoners are building momentum to have an AIDS memorial in the city – but I believe this should be a memorial like no other.

As a gay man involved in LGBTI community issues, my inbox is crammed at this time of year with invitations to World AIDS Day events.

But if you changed the word ‘event’ to ‘big old party’, all those invites would still be accurate.

At most events there will be some words and we will all be quiet and respectful while they are said. But then we will go back to catching up, socialising, and almost forgetting why we are there in the first place.

And, to a degree, that is fine. A commemoration to those we have lost need not be a solemn affair. But it does beg the question – in much the same way as some have questioned the purpose of Pride – why are we doing this? And whatever the answer is, are we going around it in the right way?

People have talked about the idea of having an AIDS memorial for years. There are significant memorials in the US in other UK (including Brighton and Manchester) and all around the world. So it seems odd there isn’t one in London. I hear that point of view often.

Let me challenge that view. Memorials serve a fine purpose. They can be powerful and they can be moving. For example, see how you feel after walking through the Vietnam memorial in Washington DC.

Yet part of their purpose is to remind, ‘lest we forget’, about some event or atrocity so that it never happens again. These memorials are, in a sense, a history lesson.

How does that work in the case of the struggle against HIV and AIDS? Put simply, we can’t build a memorial to a crisis that is still ongoing. And yet it is important that we do not let people forget.

What is an AIDS memorial for?

I believe an AIDS memorial needs to do two things. Yes, let’s remember those we have lost, including those early campaigners who fought to make AIDS a news item and a medical issue, most of whom are no longer with us. But they didn’t fight for headlines; they fought for change and acceptance, but also for treatments and education.

Our legacy to them should be both to remember and continue to invest in the future of our community through funding for HIV centres and education.

Funding for pioneering gay health organisations such as GMFA is at an all-time low. We have the highest HIV infection rate in the UK we have ever seen. One in eight gay men in London is living with HIV, and 25% of them are unaware they are HIV positive.

And there is still clear discrimination in how those living with HIV are treated by society, including in the financial services sector.

Given this on-going crisis, is there a way to answer the calls for a more permanent reminder?

We need a new kind of memorial

If there were to be an AIDS memorial then it has to look backwards (to remind) as well as forwards (to educate). How do we achieve that? The easier part is how to look backwards, but the answer to the ‘forward’ part is, literally, within our grasp, using the technology we already have.

Take as a starting point the Berlin memorial to the persecution of gay men under the Nazis. It is a bleak concrete box but inside is a TV screen showing a short film of two men kissing. Our remembrance of an event long ago is made more contemporary by the use of modern devices.

Why don’t we go one step further? If a gay man can use his phone for Grindr, why is that not a channel to educate?

Marketers already target anyone who walks into an airport with pop-up reminders on their phone reminding them to buy travel insurance. Why can’t we have pop-up facts, figures and education for anyone within the vicinity of a new London AIDS memorial who wants it?

That moment of seeing a memorial, and being moved by its purpose, is the right time to help educate people that this issue has not gone away and that they are part of the solution.

Perhaps we should put the memorial on the Greenwich meridian, straddling two different time zones. We should be able to look back and remember those we have lost. But we must also look forward, to work even harder to educate the next generation about safer behaviour and the risks of infection.

Those we have lost would want us to focus on education

If education is part of that memorial, as I think it should be, perhaps we should redouble our efforts to give school children a proper education on sexual health. Given the value of such preventative measures, those early campaigners would have wanted nothing less.

At a time when Government support continues to shrink and ‘values’ seem to be moving against us, we must all do what we can.

At Emerald Life we want to play our part and encourage our community and supporters to do the same. We founded Emerald Life to be an insurance provider that challenged the unfair treatment that the LGBTI community receives from the financial services sector, including because of anyone’s HIV status.

We remain hopeful that, some time soon, we can finally erect a memorial for an epidemic that has truly passed.

Originally published on GayStarNews on 01 December 2016. 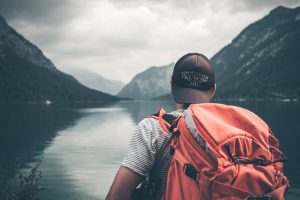 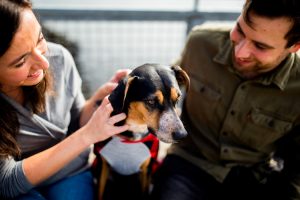 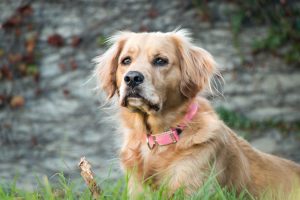 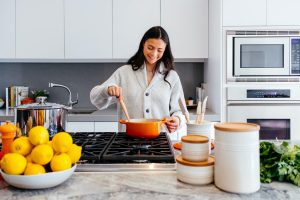